My father’s company Jivan Jetha and Co used to provide food, fuel and other supplies to the settlement on Diego Garcia in the remote Chagos archipelago and exported the copra produced there in the 50’s and 60’s. When the British dissected the islands from Mauritius 3 years prior to Mauritian independence, Dad, also a historian, folklorist, environmentalist and one never to mince his words, told the British Governor in Seychelles that “one day the Chagos is going to come back to bite Britain in the butt”. 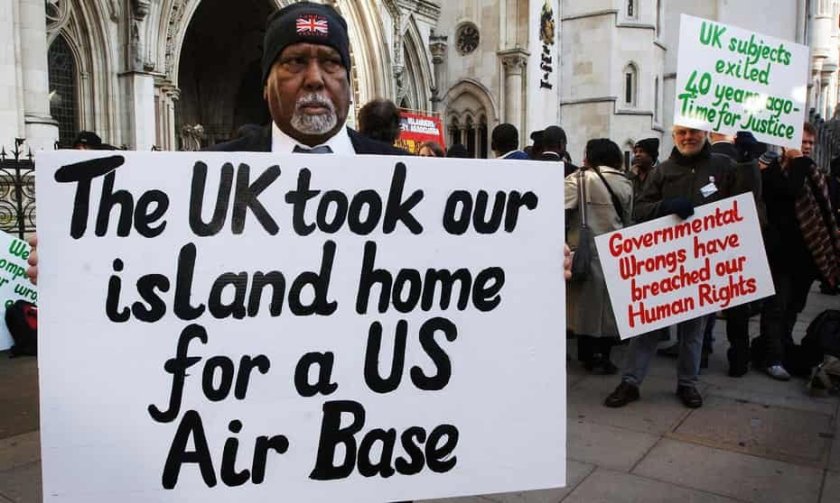 It took a while but last year the UK got an epic kick in its derriere at the United Nations general assembly in a vote over its hold on the disputed islands. By a margin of 94 to 15 countries, delegates supported a Mauritian-backed resolution to seek an advisory opinion from the international court of justice (ICJ) on the legal status of the Chagos.

This week, at the opening submissions of this legal challenge at the court in The Hague, the Guardian reports that Sir Anerood Jugnauth, Mauritius’ former President and Prime Minister said his country was coerced into giving up the Chagos before independence.

After independence in 1968, most of the 1,500 islanders were deported so that the largest island, Diego Garcia, could be leased to the US for a huge military base. The ICJ’s judgment will be advisory, rather than legally binding, but as the Guardian says, it will be a significant moment in the UK’s increasingly isolated efforts to hold on to the Chagos.
https://www.theguardian.com/world/2018/sep/03/mauritius-takes-uk-to-court-over-chagos-islands-sovereignty