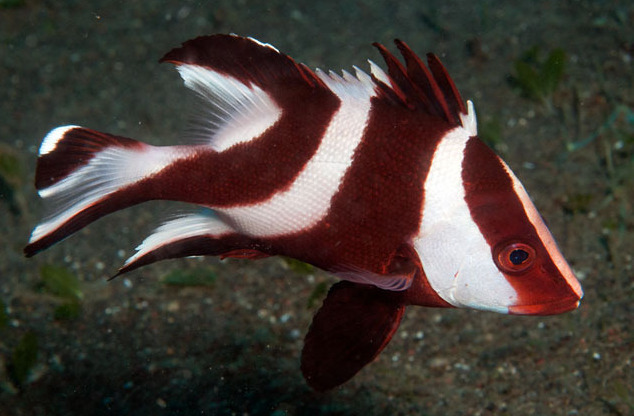 The farming of aquatic species for food has been going on for centuries. But both marine fisheries and the farming of marine fish have in the last 2 decades reached critical bottlenecks.  New scientific evidence points to sustainable “culture” (mariculture) and  “capture” (fishing) at lower trophic levels as the way to bring about an increase in food from the ocean,  says a new report from the European Commission entitled Food From The Ocean.

The Report says that the greatest and most feasible potential identified for expansion globally lies in mariculture – notably of herbivore filter feeders (e.g. molluscs) for direct human consumption or, together with cultivated algae, as a more ecologically-efficient source of feed for farmed marine carnivores (e.g. finfish).

This report and another from the Commonwealth Blue Economy Series, views the cultivation of lower trophic level species  as lower risk, lower investment and lower environmental impacts compared to species that are high on the food chain like finfish (see figure below). These types of projects are best suited to Small Island Developing States (SIDS) because of their inherent constraints and vulnerabilities according to the report.

The Seychelles government has embarked on an intensive and high investment pilot project with the construction of a bloodstock and quarantine holding facility at Providence on Mahe island, funded by the European Union and recurrent costs to be covered by the Seychelles government . The other phases of the pilot project are the research and development facility and the pilot project cages site. The consultants advising on the project and the relevant officers have nevertheless never involved ongoing mariculture projects in Seychelles in this pilot project. These “low hanging fruits” include what can be considered the largest successful and ongoing mariculture activity in Seychelles which is the Nature Seychelles Reef Rescuers project, a low trophic operation, as described in the reports above.  In a period of 8 years this project has grown more than 50,000 individual corals in underwater nurseries, restored about  6,000 square meters of degraded coral reef and in the process, despite being a conservation project,  undertaken the necessary research and development for successful coral mariculture. The global export market for coral is valued at around USD 50 million  annually.

At the end of the day, in terms of food from the ocean, we must take note of the coming food crisis. With the increasing prices of food coupled with declining fish stocks and other fisheries constraints, especially of some species which are prized by Seychellois, mariculture must turn towards bolstering food and nutrition security in Seychelles. The urgency cannot be overestimated as almost 40% of the Seychellois population is considered poor because of  large income inequality. Overall, since mariculture nests within the wider economic framework of the Blue Economic strategy, this is where the growing income inequality in Seychelles, especially in relation to food from the ocean, can be tackled.